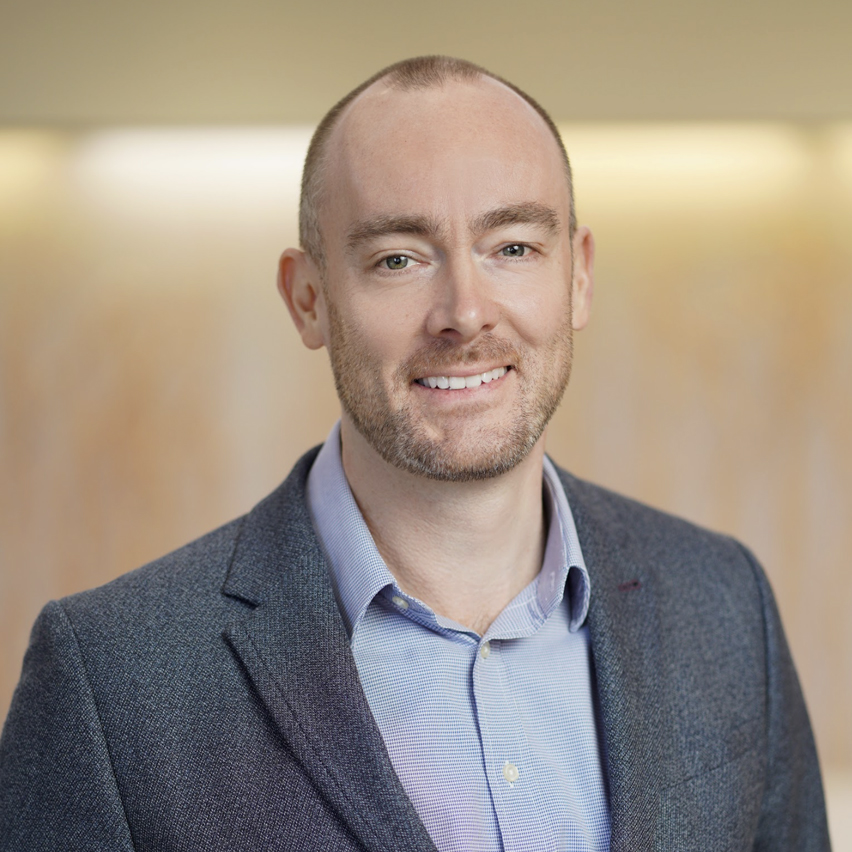 Before joining Auron, David was the Vice President of Chemistry at Foghorn Therapeutics, where he led and built the chemistry function, including a protein degrader platform. David played a key role in the early evolution of the company, through the IPO and contributed to bringing in partnerships with Merck and Lilly Loxo. He was a member of the scientific leadership team that oversaw the discovery of two INDs, as well as a robust preclinical portfolio of programs targeting the chromatin regulatory system. Prior to Foghorn, David was Head of Medicinal chemistry at FORMA Therapeutics, leading and overseeing programs in tumor metabolism, epigenetics and protein homeostasis. Earlier in his career David spent several years at Pfizer, in the United Kingdom, as a project leader working on targets in the respiratory and pain therapeutic areas. David began his industrial career at Vertex’s Oxford site, working on structure-based approaches to kinase inhibitors for oncology. During David’s industrial career he has focused on novel areas of biology in both oncology and other disease areas, and either led the discovery of, or oversaw, the progression of more than ten development candidates, with many of those being first-in-class. David was educated in Australia at Flinders University, graduating with a B.Sc. with Honours (First class) and then a PhD in organic chemistry. This was followed by a move to the United Kingdom and post-doctoral training at the University of Nottingham, in the laboratory of Professor Gerald Pattenden, working on the total synthesis of the complex marine natural product Phorboxazole A.

David lives in Massachusetts with his wife and two children. He is passionate about all things cycling and is progressively honing his skills as a fly fisherman.