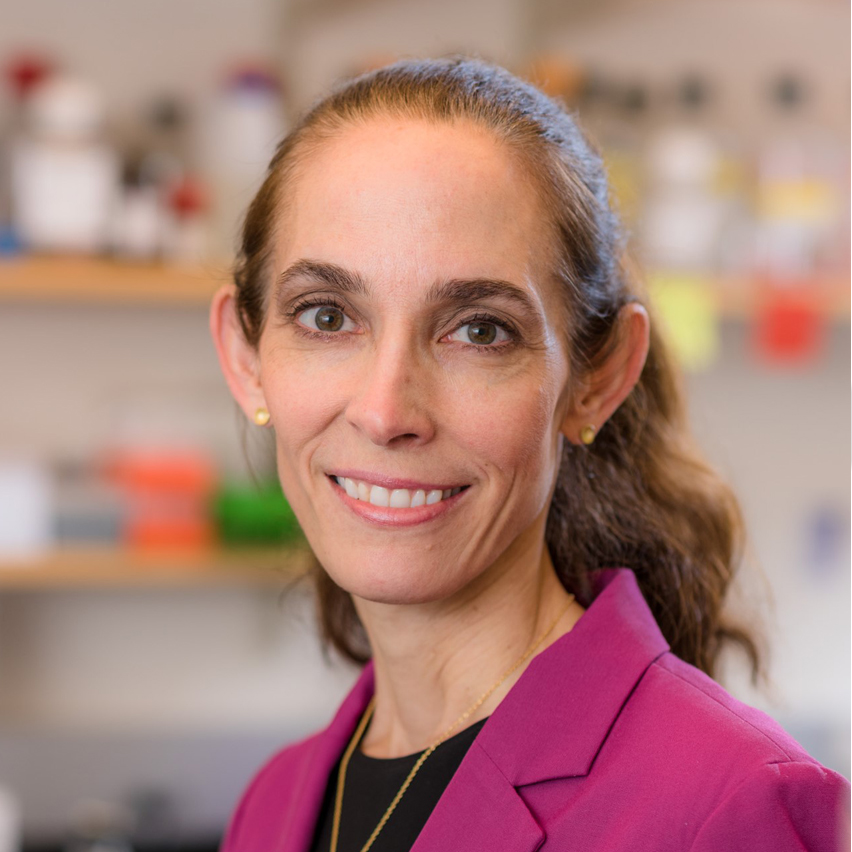 Kimberly Stegmaier, MD, Professor of Pediatrics at Harvard Medical School and the Ted Williams Chair at Dana-Farber Cancer Institute, has advanced the application of genomics to drug and protein target discovery for pediatric malignancies. She is the Vice Chair for Pediatric Oncology Research, Co-director of the Pediatric Hematologic Malignancy Program, and an attending physician providing clinical care in Pediatric Oncology at the Dana-Farber Cancer Institute and Boston Children’s Hospital. Dr. Stegmaier is also an Institute Member of the Broad Institute of Harvard and MIT. She has served as a Council Member with the Society for Pediatric Research and as the Chair for the American Association for Cancer Research (AACR) Pediatric Cancer Working Group. Dr. Stegmaier is the recipient of numerous awards, such as the Joanne Levy, MD, Memorial Award for Outstanding Achievement from the American Society of Hematology, a Stand Up to Cancer (SU2C) Innovative Research Grant, the A. Clifford Barger Excellence in Mentoring Award from Harvard Medical School, the 2016 E. Mead Johnson Award for Research in Pediatrics, and an NCI Outstanding Investigator R35 Award. In 2009 she was elected to the American Society of Clinical Investigation and in 2017 to the Association of American Physicians. Dr. Stegmaier received her undergraduate degree from Duke University where she graduated valedictorian, medical degree from Harvard Medical School, and trained in Pediatrics and Pediatric Hematology/Oncology at Boston Children’s Hospital and Dana-Farber Cancer Institute.