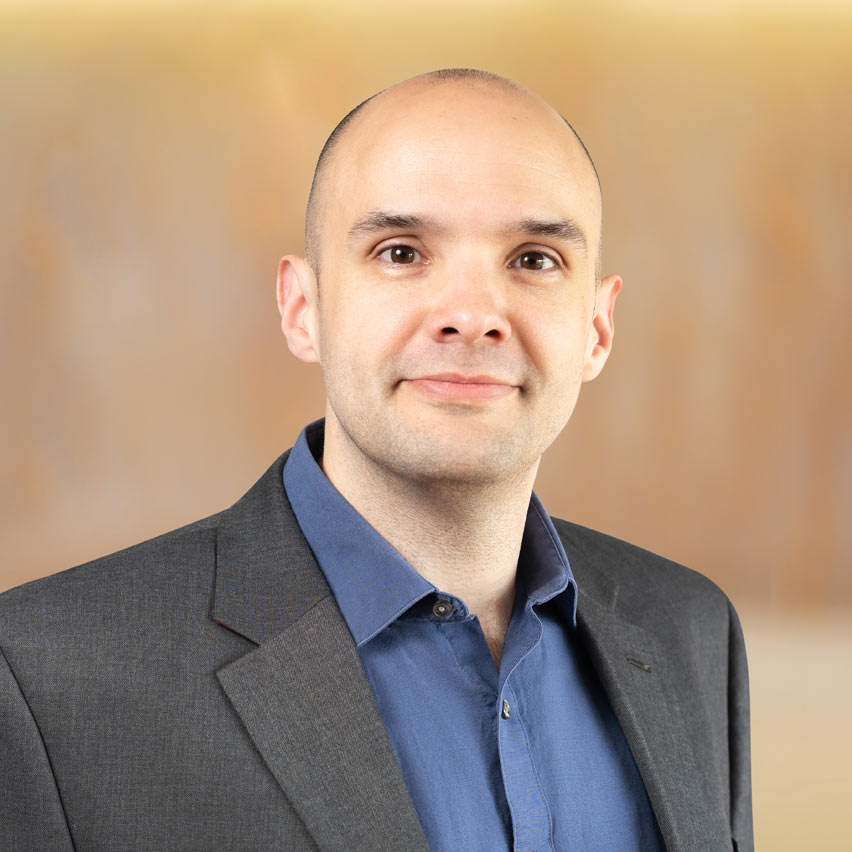 Dr. Slivka joined Auron Therapeutics in April 2022 as Director, Translational Biology. Prior to joining Auron, he was a Principal Scientist at AbbVie, Inc. in the department of Immunology Early Discovery with a focus on dermatological diseases. During his time at AbbVie, Dr. Slivka led and supported many efforts throughout various stages of drug discovery. He was part of a group of scientists who pioneered novel strategies for phenotypic screening within the immunology therapeutic area at AbbVie. He personally led several phenotypic screening campaigns utilizing both small molecule and pooled CRISPR methodologies to identify novel targets in primary cell systems. These efforts resulted in the initiation of two small molecule drug discovery programs which Dr. Slivka guided through early and late stages of drug discovery. Dr. Slivka completed a postdoctoral fellowship at the McGowan Institute for Regenerative Medicine with sponsorship from Vertex Pharmaceuticals. His fellowship work focused on identifying components of extracellular matrix that mediated M2 macrophage polarization. Dr. Slivka earned his Ph.D. in Organic Chemistry at the University of Colorado at Boulder where his thesis work focused on characterizing and inhibiting protein-protein interactions. He earned his B.S. in Biochemistry with honors from Moravian University in Bethlehem, PA.

Pete resides in Grafton, MA with his wife and daughter. His hobbies include reading, rock climbing, baking, and hiking—though some of these have taken a back seat to parenthood. Both he and his wife enjoy taking on home projects and are looking forward to traveling again in the near future.