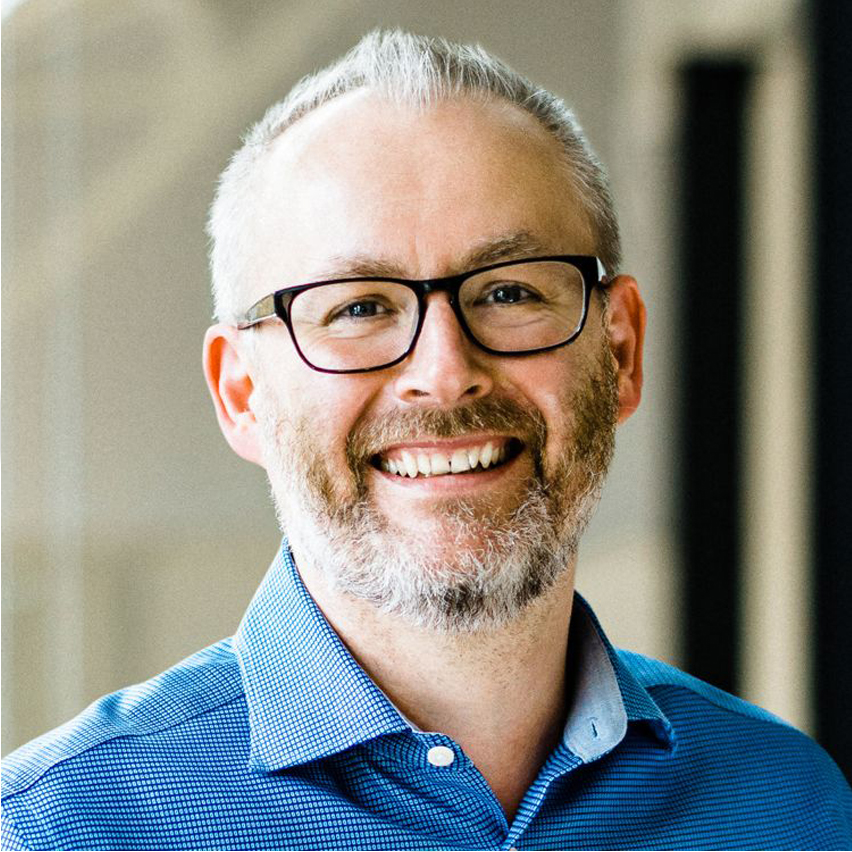 Dr. Chesworth has more than 20 years of experience in the pharmaceutical and biotechnology industry and has contributed to the research and development programs of thirteen different compounds entering clinical trials, resulting in two clinical approved new molecular entities including tazemetostat recently approved for both epitheloid sarcoma (Jan 2020) and relapsed/refractory follicular lymphoma (June 2020). Previously Richard was CSO at Kymera Therapeutics. In February 2019, Richard joined Third Rock Ventures as an Entrepreneur-In-Residence where he focused on building new drug discovery and development companies. Richard joined Epizyme in 2010 as head of chemistry and rose to Senior Vice President of Research at Epizyme, where he was responsible for pipeline activities from target selection to IND as well as nonclinical support of clinical candidates. Richard was also head of chemistry at EnVivo (a.k.a. Forum Pharmaceuticals), a company focusing on neurodegenerative and neuropsychiatric diseases. Earlier in his career, Richard worked at Surface Logix where he was part of the team that identified  and championed SLx-2119 (Belumosudil) now approved for GVHD and, prior to that, at Pfizer working in the cardiovascular and metabolic disease group. Richard holds a BSc in Chemistry from Imperial College of Science, Technology and Medicine at the University of London and a D.Phil. in Chemistry from the University of Oxford.