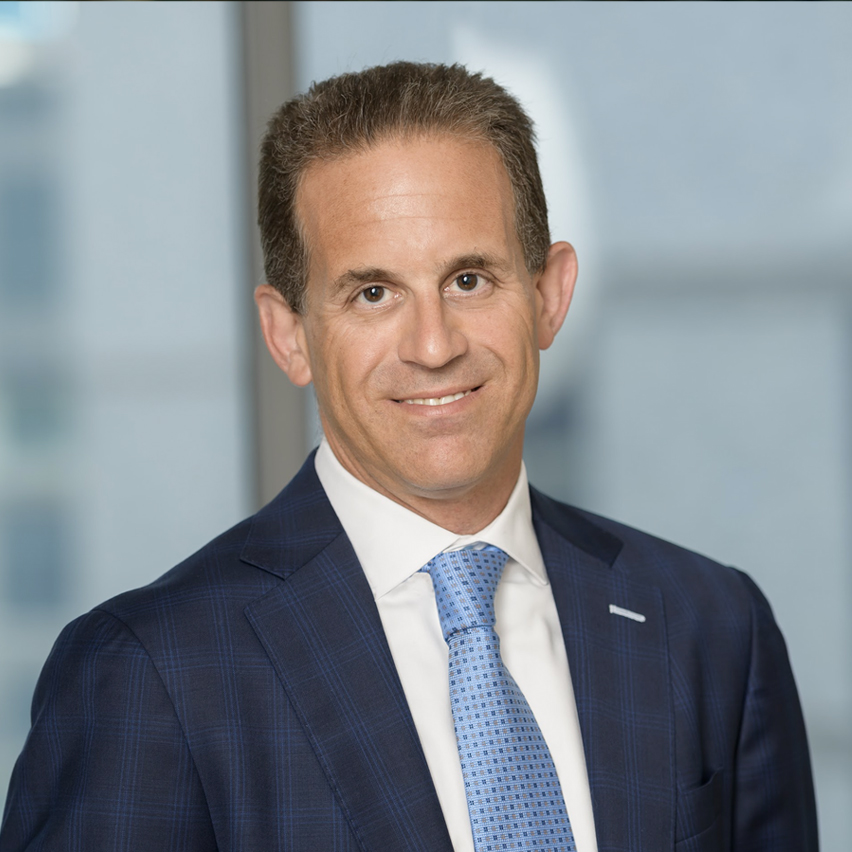 Ross Levine, M.D., is a Member of the Human Oncology and Pathogenesis Program and an Attending Physician on the Leukemia Service, Department of Medicine at Memorial Sloan Kettering (MSK).  He is the Laurence Joseph Dineen Chair in Leukemia Research, a Professor of Medicine at Weill Cornell Medical College, and the Director of the MSK Center for Hematologic Malignancies. Dr. Levine earned his A.B. from Harvard College and a M.D. from Johns Hopkins.  Dr. Levine served as a Resident in Internal Medicine at Massachusetts General Hospital and as a Hematology-Oncology Fellow at Dana-Farber Cancer Institute. His laboratory has identified myeloproliferative neoplasm (MPN) predisposition alleles and characterized somatic genetic and epigenetic alterations in MPN and acute myeloid leukemia (AML) patients, which has led to new mechanism based therapies.  He has been honored with the Dameshek Prize from the American Society of Hematology, a Scholar Award from the Leukemia and Lymphoma Society, the Boyer Award for Clinical Investigation from Memorial Sloan Kettering Cancer Center, and a NCI Outstanding Investigator R35 award.  In 2011 he was elected to the American Society of Clinical Investigation and in 2018 to the Association of American Physicians.