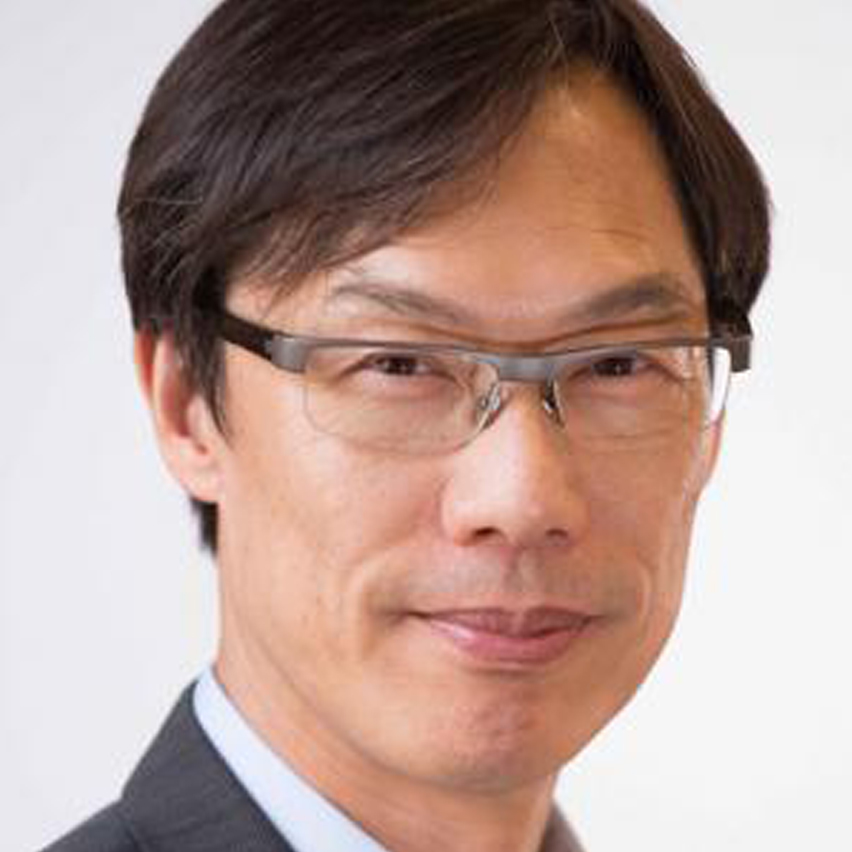 Dr. Michael Su joined Volastra as Chief Scientific Officer in February 2020. Previously, he served as CSO of Decibel Therapeutics, a gene therapy company focused on hearing loss and imbalance between 2016 and 2020.  Michael was a co-founder and Senior Vice President of Research and Development at Agios Pharmaceuticals between 2008 and 2016. During his time at Agios, he led the team responsible for identifying the oncogenic cause of isocitrate dehydrogenase (IDH) mutants in cancer and the discovery of two drug candidates (IDHIFA and TIBSOVO), which are approved for the treatment of AML with IDH mutations. He also chaired the Agios-Celgene joint research collaboration from 2010 to 2013 and subsequently, led drug discovery team for rare genetic diseases at Agios. From 2004 to 2006, he served as General Director and Vice President of the Biomedical Engineering Research Laboratory (BEL) at ITRI in Taiwan. Prior to that, he spent 14 years in a number of scientific leadership roles at Vertex Pharmaceuticals, concluding his tenure as program executive and Vice President of the Novartis-Vertex kinase collaboration. Michael has a Ph.D. in biochemistry from Duke University and completed postdoctoral work through the Helen Hay Whitney Foundation Fellowship in biochemistry and molecular biology at Harvard University. He has published over 50 times with more than 30 issued and pending patents.