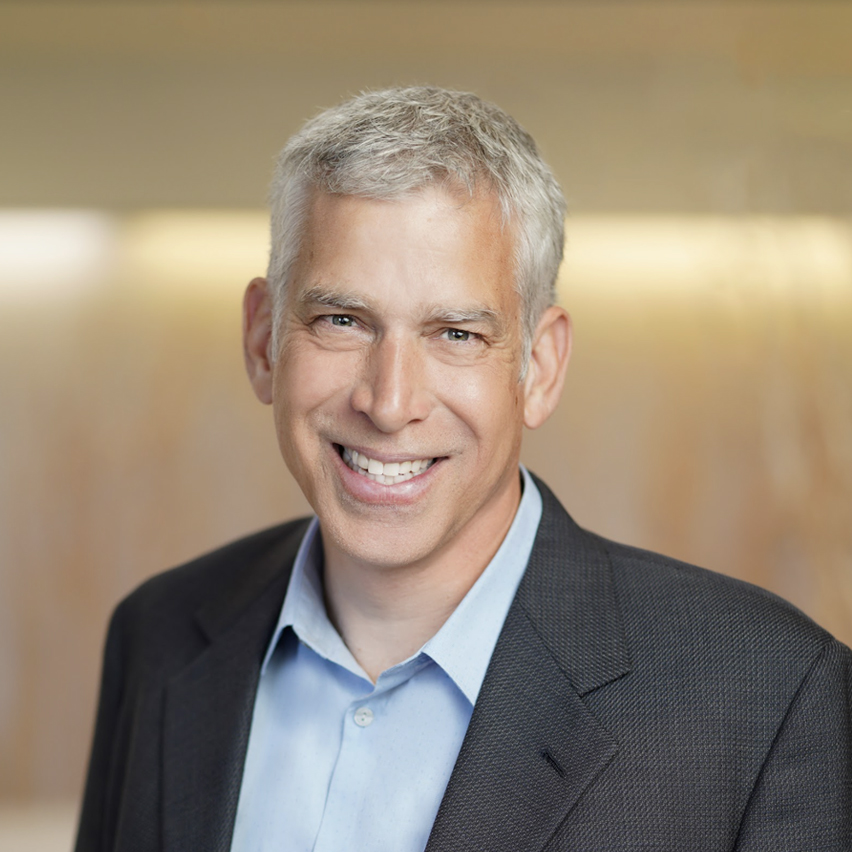 Thomas Graeber, PhD, is a Professor in the Department of Molecular & Medical Pharmacology, and the Director of the UCLA Metabolomics Center. Thomas Graeber received his B.S. in Physics from UCLA (1990) and his PhD in Physics/Cancer Biology from Stanford University (1996) with Amato Giaccia studying the role of p53 in hypoxia-induced apoptosis. He is faculty in the Department of Molecular and Medical Pharmacology at UCLA, and a member of the Crump Institute for Molecular Imaging. He is a Research Fellow in Computational Molecular Biology for the Alfred P. Sloan Foundation, and an American Cancer Society Research Scholar. He is the Director of the UCLA Metabolomics Center.

Dr. Graeber takes an interdisciplinary ‘systems biology’ approach that merges biology, chemistry, mathematics and computation/bioinformatics to understand how cancer cells communicate with their environments, process nutrients, and evade therapies. A major research theme is to understand how cancer cells evade modern targeted therapies, and to identify new vulnerabilities as cancer cells evolve to more aggressive variants. A growing clinical challenge occurs when cancer cells evade a working targeted therapy by turning into cells that no longer rely on the target (e.g., no longer relying on androgen signaling to evade a powerful androgen receptor antagonist). This can occur when cancer cells change their cellular identity by de-differentiation or transdifferentiation. To overcome this, his lab is researching the vulnerabilities of the new cellular state, and finding approaches to block the transition to a new state. An additional therapeutic avenue under pursuit, is how to turn genetic and chromosomal flaws found across aggressive cancer types into a vulnerability rather than a strength.

His honors include: Giants of Science Passion Award, American Cancer Society, 2017; UCLA Undergraduate Research Week Faculty Mentor Award, 2019. In addition to Auron, he serves on the Scientific Advisory Board of Coherus BioSciences.